God’s creation is our responsibility. Taking care of our home is personal to us, our children and grandchildren.

The Uniting Church has always expressed an abiding concern with the wellbeing of the planet. We believe the natural environment is not merely a resource for the benefit of human beings, but has intrinsic value as part of God’s good creation. God gave us a job to do in Genesis when he called us to be stewards of the earth.

Genesis 1:28:
NRSV God blessed them, and said, “Have many children, so that your descendants will live all over the earth and bring it under their control. I am putting you in charge of the fish, the birds, and all the wild animals. 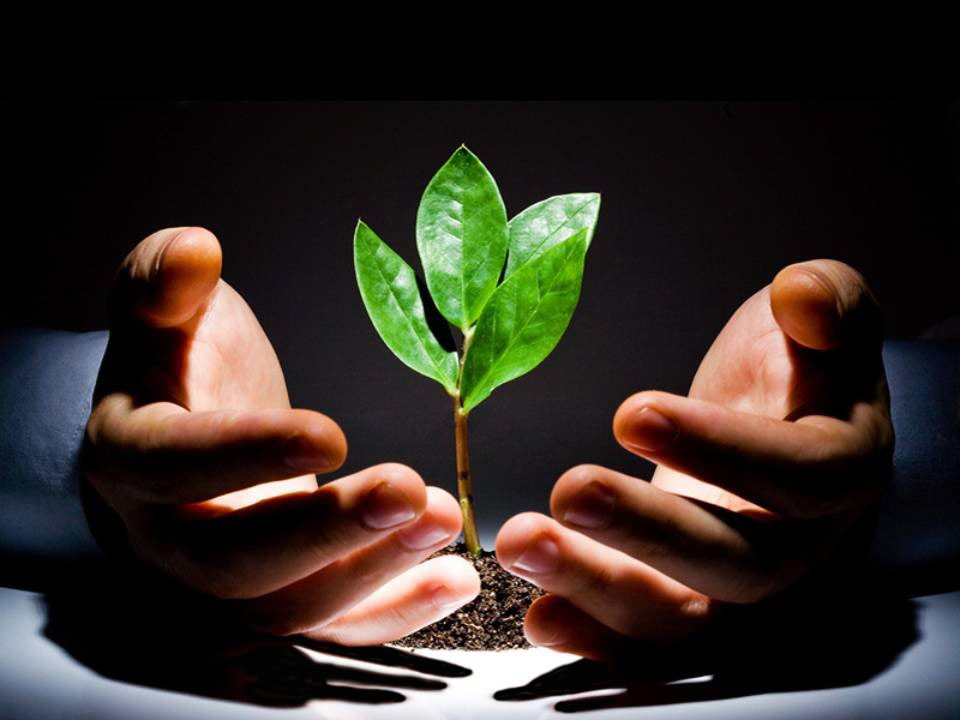 The Uniting Church in the City has been running events during the month of September for the last eight years, focusing on sustainability and how we can help the environment. Talks are held to help educate people on how to live sustainably as well as other special events and environmentally focused bible studies. Talks have covered topics such as fracking, food waste, gardening and electric vehicles.

Ross Memorial Church is one of three CBD spent battery collection points. Batteries are collected each Thursday to be disposed of responsibly through the Mindarie Regional Council. You can drop off your batteries to be recycled at any of the three churches (click here for locations) or at the church office.

For more information about our Sustainable September activities visit the events page or contact the church office. 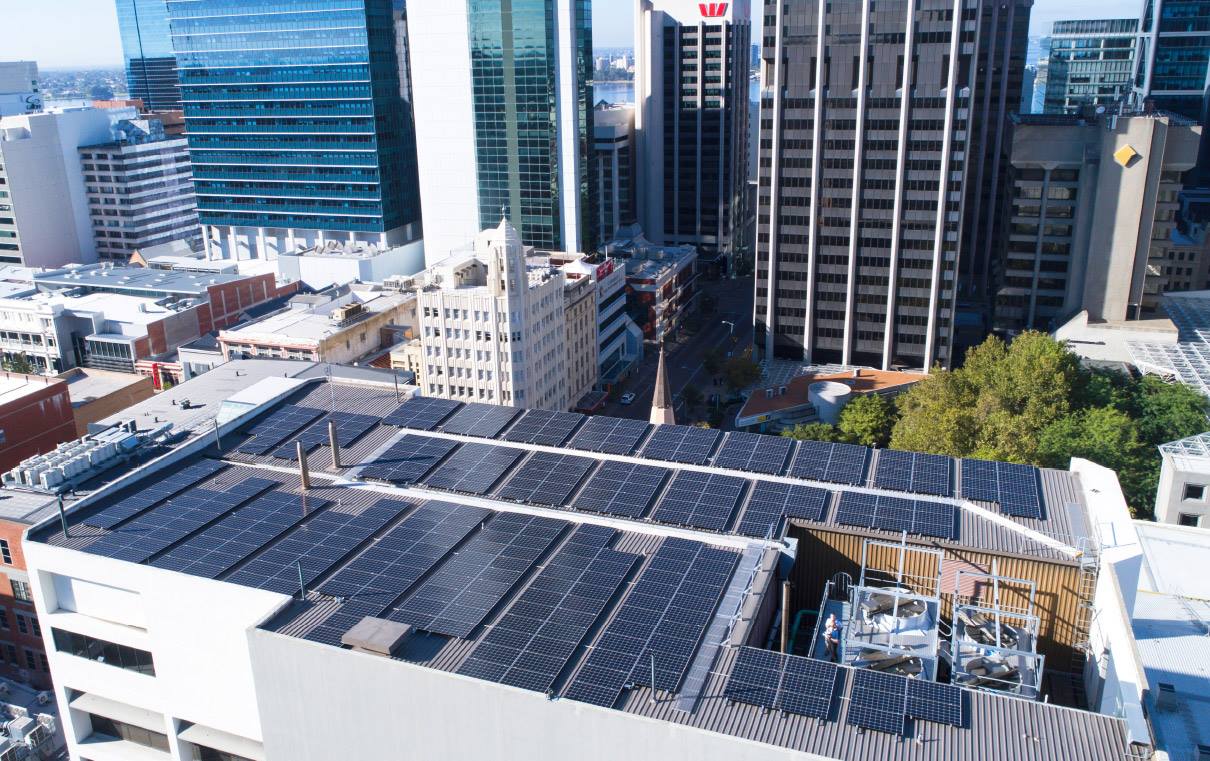 In late 2016 the Uniting Church in the City installed the biggest solar photovoltaic system in Perth. The 100kW solar array is part of the church’s commitment to renewable energy. The solar array has been made possible with the help of a small scale technology certificate rebate. The array will account for 5% of the energy for the largest building in the Wesley Quarter.

“Kind words are like honey ‐ sweet to the soul and healthy for the body.”  Proverbs 16:24 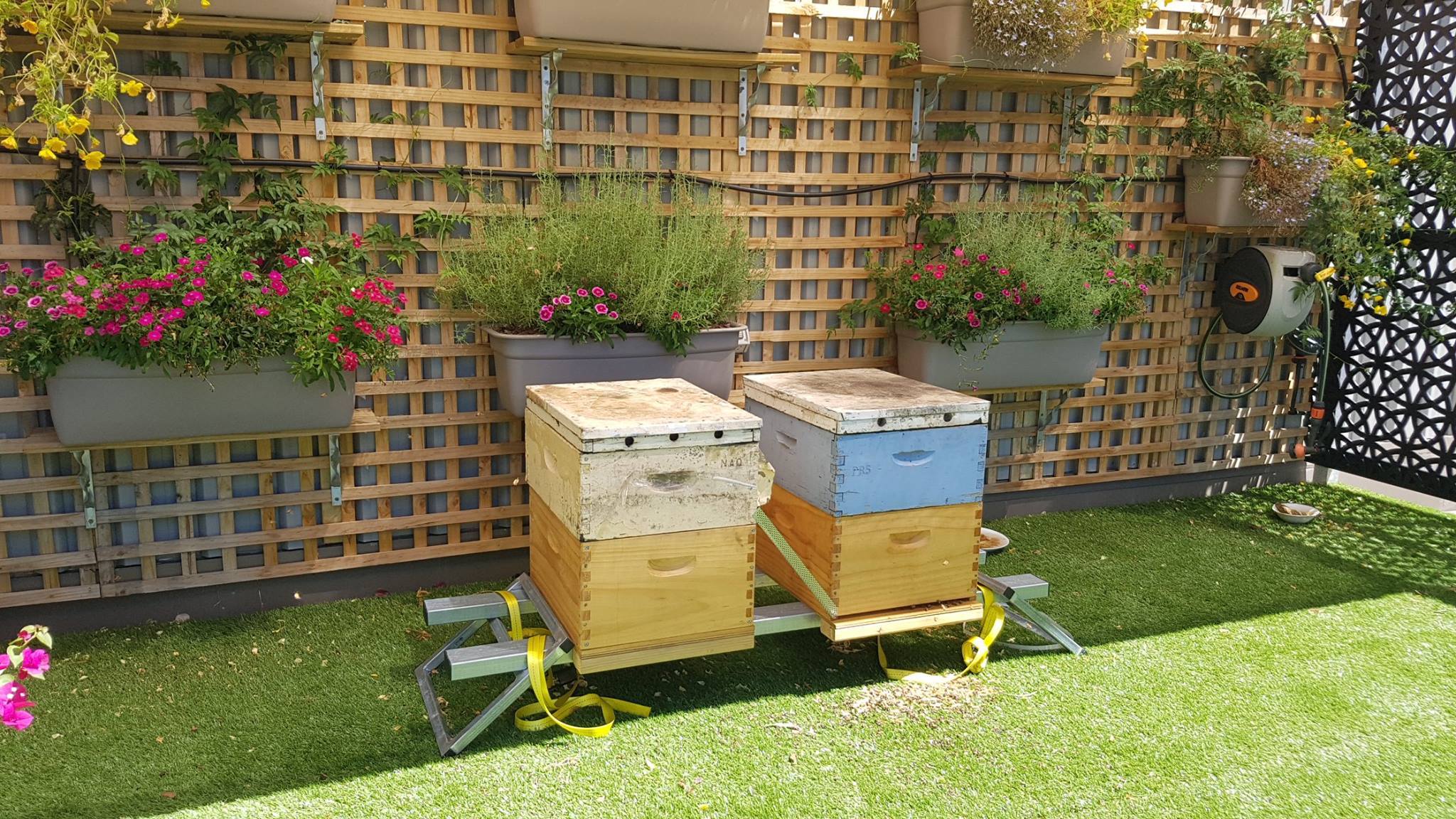 Bee populations in many parts of the world are in severe decline, and if that decline continues, the impact on our world could be catastrophic. Einstein is attributed with saying, “If the bee disappeared off the surface of the globe then man would only have four years left to live.” Bees are responsible for pollinating about one‐sixth of the flowering plant species worldwide and some 84% of the crops grown for human consumption.

In 2017 the Uniting Church in the City installed two beehives on the roof of the two storey section of the Wesley Quarter office building. The bees came from a farm in Gingin and have settled in well. They source their food from an abundance of flora within Kings Park; the honey has notes of Red Gum and Melaleuca. 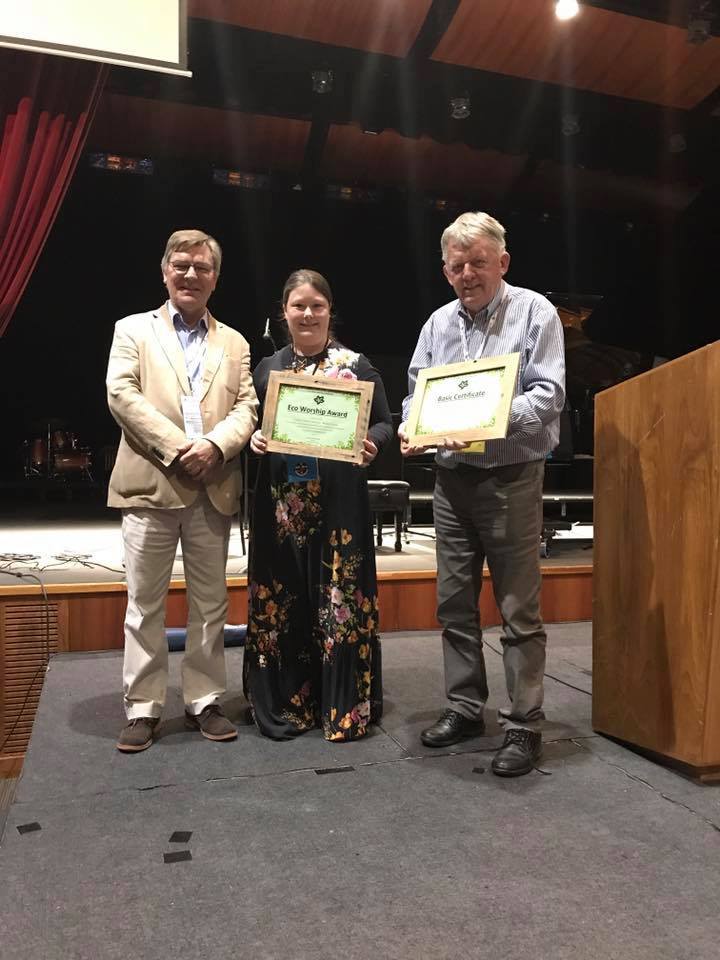 The Wesley Quarter bees are a tangible way of demonstrating the church's commitment to the environment and in so doing, we are helping to sustain God’s wonderful creation.

The average worker bee produces about 1/12th teaspoon of honey in her lifetime and a hive of bees will fly the equivalent of three orbits around the earth to collect 1kg of honey. In the first harvest we collected 19kg of honey, which equates to about 3 ½ trips to the moon and back.

When problems with dampness in Wesley Church occurred in 2017 it prompted the church to dig beneath the buildings. Making good use of the circumstances, the Uniting Church in the City decided to install three 3,000 litre stormwater tanks, beginning a rainwater harvesting system. The new rainwater harvesting system will account for a significant portion of toilet flushes each year, saving thousands of litres of water. 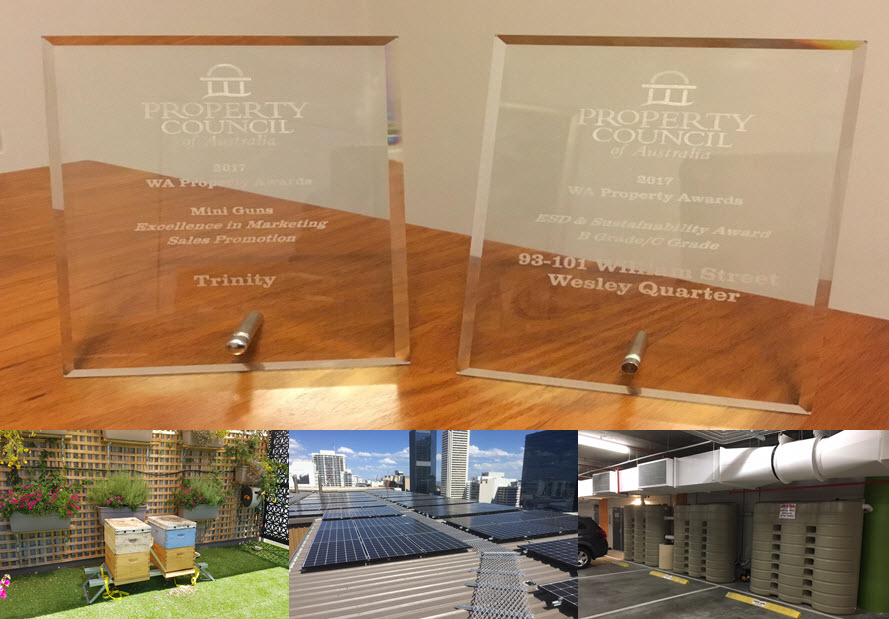 For more info on the awards visit www.fiveleafecoawards.org

In September 2017 the Uniting Church in the City and our managing agents Lease Equity won two Property Council of Australia Awards; Excellence in Marketing for our campaign at Trinity Arcade, Perth and the ESD & Sustainability Award at Wesley Quarter, Perth.